Foundations of the Church - Prayer 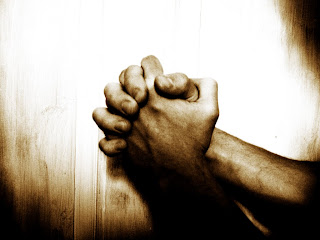 We will be back to our Galatians series next week, but this week I am bringing you my most listened to sermon and notes. It has touched lives - may it touch yours.

To hear audio sermon on PRAYER go to: http://sermon.net/biblefood/sermonid/127919
We need to be a "House of PRAYER"
Matthew 21:13 "And said unto them, It is written, My house shall be called the house of prayer; but ye have made it a den of thieves."

The greatest reputation of the Lord's House should be the "house of prayer." Churches have reputations as a great singing church, a great preaching church or a great programs church.
But how long has it been since someone referred to a church as a "praying church?"

"Every congregation and all believers everywhere need united agreement in prayer and faith.