My review of "David Wilkerson" book, A man who believed God! 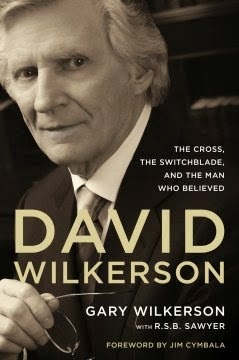 Normally, I don't write book reviews here, I have many book reviews at my other blog. (www.wordnowdevotional.blogspot.com) but I want to share it with you all here too!

As I write this review, I would like to give a little background of my connection to David Wilkerson's materials.  I became a follower of Jesus (i.e. Saved, Born-again) in June 1975.  Sadly, the group of people around me did not guide me in the truths of the Bible, but some time within the first year as a Christian I ended up reading "The Cross and the Switchblade."  It was the reading of that book that made a huge and lasting impact on my life.  It was also from reading that book that I believe the Lord spoke to my heart, "that is what you are called to do" (minister to people). It was then that I knew I had a call to ministry. So, amazingly that book set the course of my life in serving Jesus.  Then, in the early 1980's I came across hisnewsletter from "World Challenge," which I still receive today. I have a box full of these short teachings by David Wilkerson.

I also have many of his books, some out of print, which I treasure knowing they are hard to find today (if not impossible). As the years went by, I found myself going through some real hard times spiritually (late 1980's) and found another book, "Have You Felt Like Giving Up Lately" (still in print) by David Wilkerson. Again, I don't recall how this book ended up in my hands, but it was most helpful during that trying time in my life (I have given and recommended this book to many over the years). 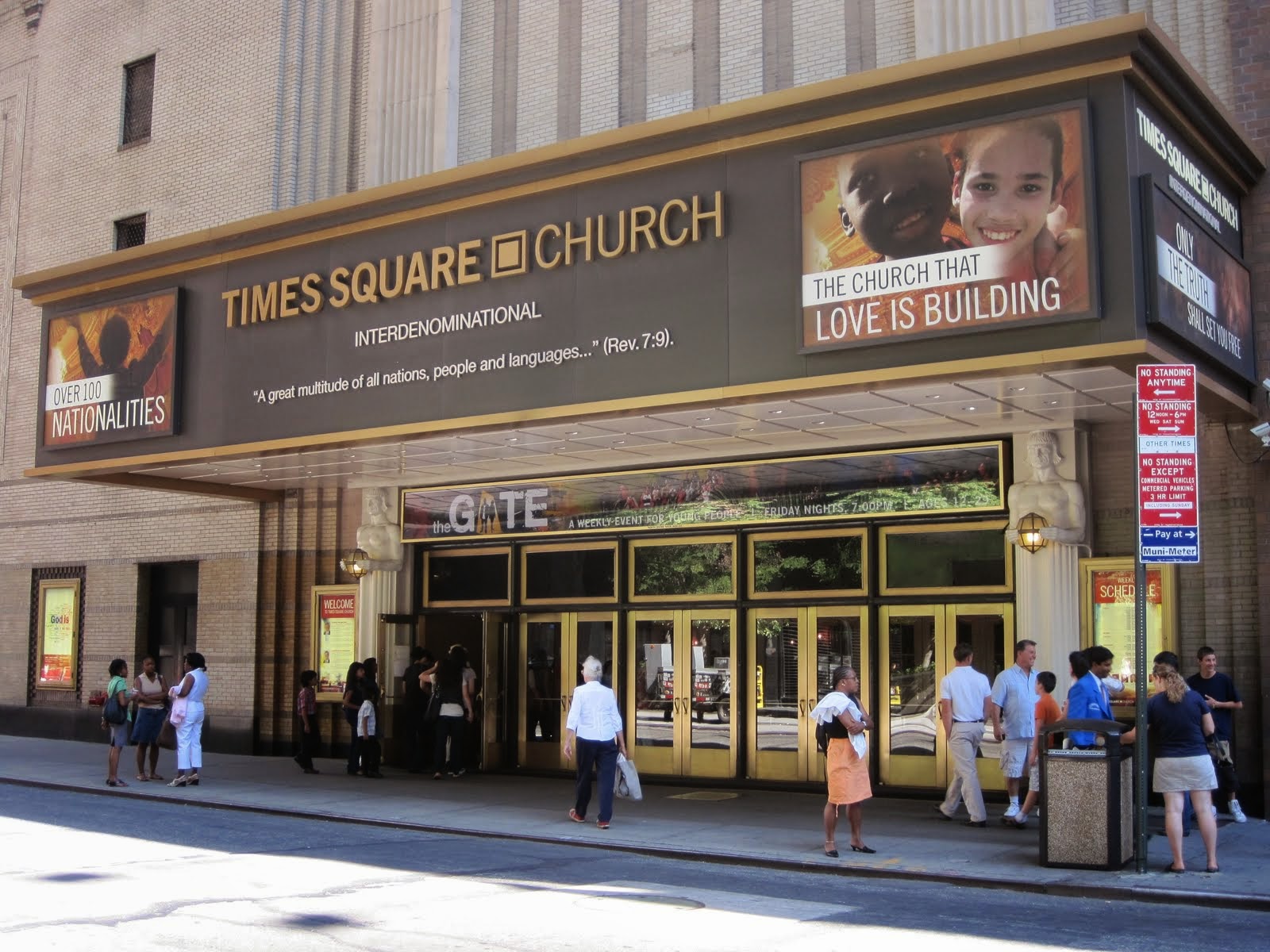 Also, in 1987 I was able to visit his new church, " " in .  There, again, the Lord touched me in a mighty way through this then new church.  So, while I have never personally carried on a conversation with David Wilkerson, there are over 35 years of my life being touched by this ministry and the man of God, David Wilkerson.  I believe my review is qualified and not just a review with no background into David Wilkerson and his ministry.

As I excitedly received a pre-release (from Zondervan) of this book, "David Wilkerson" authored by his son Gary Wilkerson, I couldn't wait to jump into these pages.  I always feel it is good to know the man behind the scene (so to speak), and over my 35 years of being touched by David Wilkerson, I really didn't know the man behind this great ministry. As I picked up this book and stated reading through its pages, I was so excited to learn more about the man David Wilkerson.  It covers his entire life from his birth to his going home to Jesus.  The childhood section was a little dry to me and it didn't interest me much, but it did give me a good background on his family and his childhood.  The story covers much of his younger years and middle-aged years in ministry, and also covers his latter years, but not in as much detail, and then briefly mentions his death (by car accident).  I learned much about this private "man of God" (a term I don't use loosely) and his triumphs and his failures.  It was good to see what was going on behind the scenes. I think we often can idolize people (even ministers), and in reality they are people just like you and me.  Gary and other family members, as well as friends and fellow ministers who knew him personally, share in this book and it's not all flattering. They show he was human just like you and me. He had his own set of fears, failures, and fame.  Usually all we know about is a man's fame.  This book will show all sides with due respect to this man of God. I feel through this book I have a clearer understanding of David Wilkerson and saw how one can be used of God, and what it takes to be a "man of God."  One will see many things in this book, but one that sticks out to me was that he was a man of "prayer." His son Gary did a great job gathering information from family (especially Don, David's brother) and from many others who have been involved in his life and ministry over the years.

I give this book a well deserved 5 stars.

Note: I received a complimentary review copy of this book from the publisher. I was not required to write a positive review and the words expressed here are my own.
Posted by BibleFood Devotional Blog at 3:01 PM